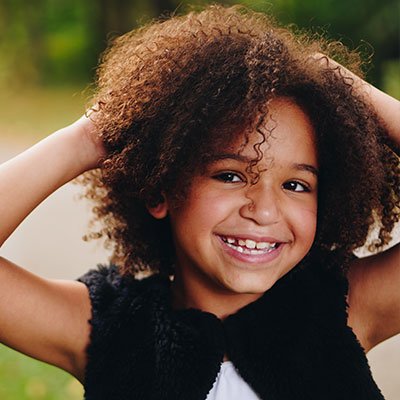 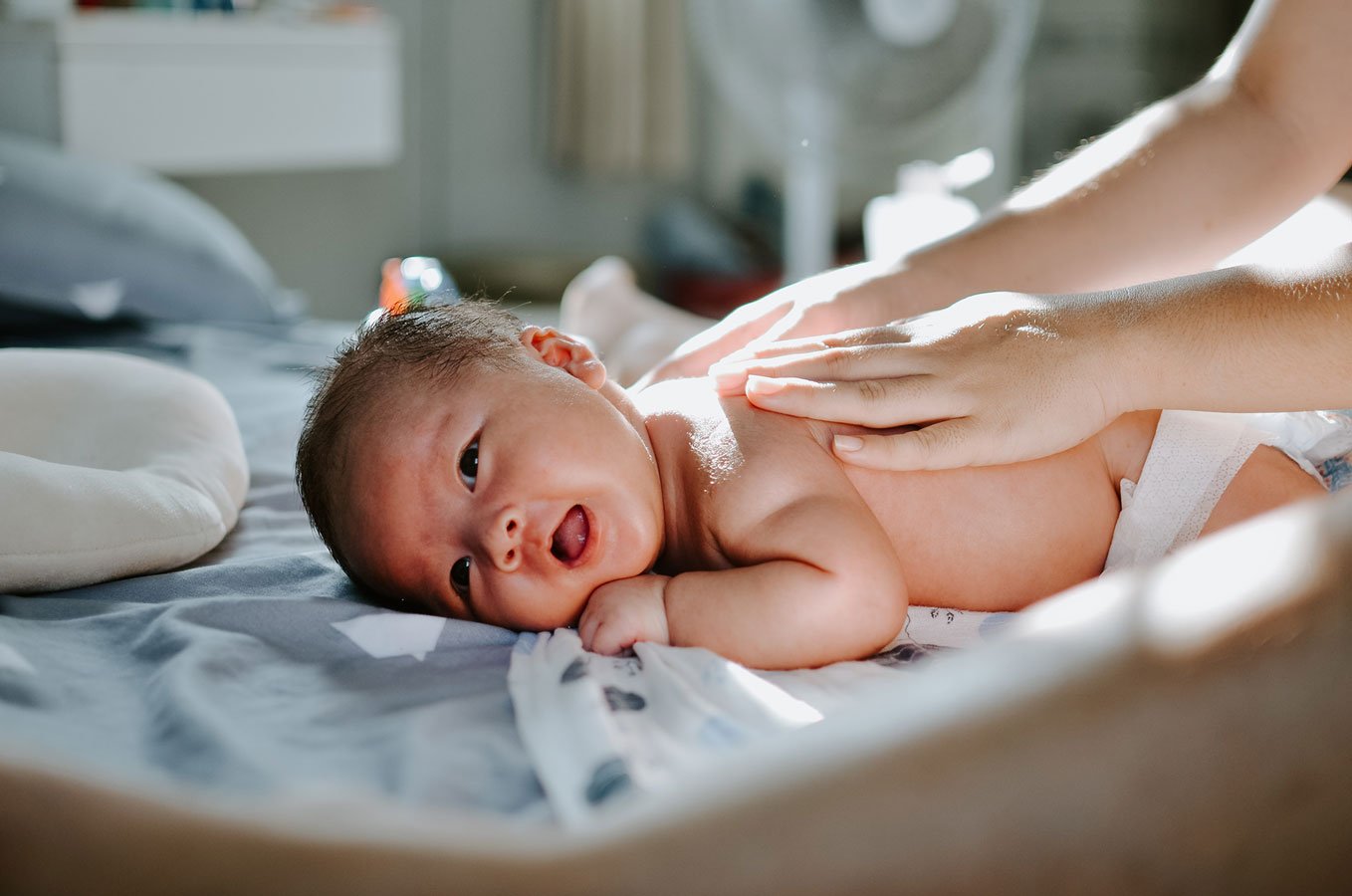 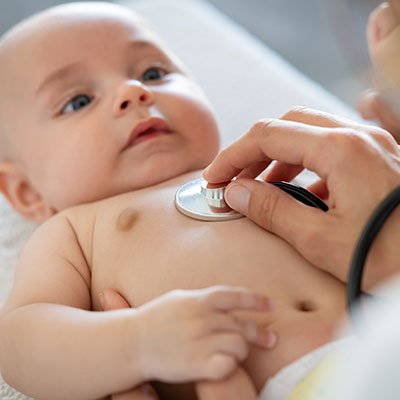 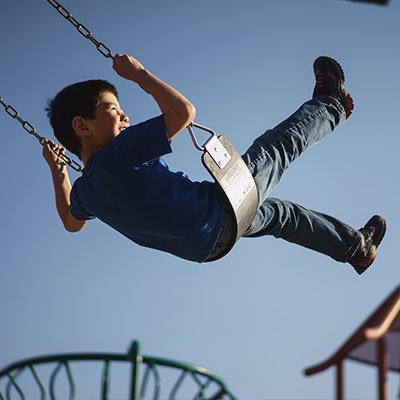 How we can help

What Is Needle-Less Pediatric Acupuncture

Needleless acupuncture is a treatment therapy that uses tools such as tuning forks, cold lasers and TENS point locators to stroke, rub or press the kid’s skin producing gentle stimulation sensations. Generally, acupuncture entails the use of fine needles to puncture the skin on various parts of the body. But since most kids are needle shy or even sensitive to needle piercing, needleless acupuncture comes to their rescue.

This therapy is based on an ancient theory that specific forms of energy (qi) flow throughout the body through channels known as meridians. If the energy fails to flow as expected,different illnesses such as headaches, backaches and stomachaches are likely to occur. Therefore,acupuncture is done with the belief that it helps restore the energy flow, which in turn restores good health.

This form of acupuncture that does not use needles was first used in China before the Japanese adopted it in the 1700s and named it Shonishin, meaning children’s needle. Some people use the term Shonishin to refer to needle-free acupuncture. RAVIVA Healing Center, South Florida, is one of the modern centers offering this therapy.

Helping you
heal your Family

Depending on the type of tool being used, there are different ways to undertake this therapy. Here are some of the treatment options available at our center 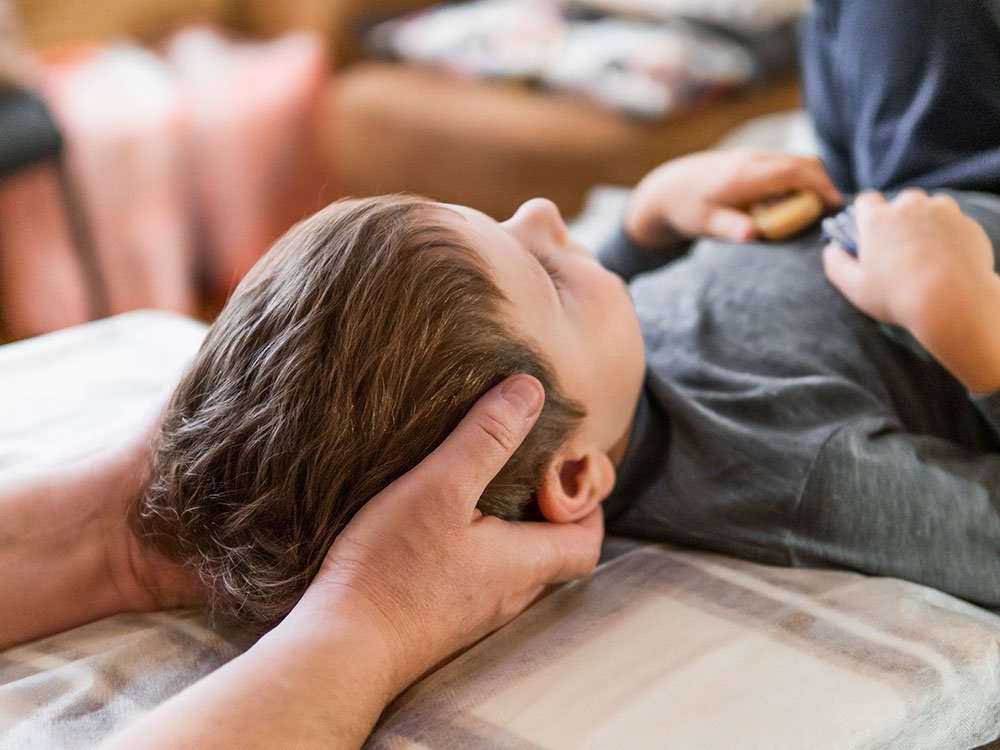 This involves using a laser pen which emits a therapeutic light on the acupuncture area over which it is held. The laser pen is held over an acupuncture point for atleast 20 seconds. We use class 3B laser pens, which do not cause any damage to the body tissues. This treatment option is less painful.

Through this treatment option, we offer a classic massage session for your child. Our massage movements range from tapping to rubbing and stroking—most children up to the age of 7 years love this therapy.

This is a fun therapy approach that works through suction. We use a glass or silicone cup on an acupuncture part where suck it using a vacuum. Cupping works like a deep tissue massage that improves blood flow to the area, releases toxins and improves the nervous system. It is ideal for treating paralysis, gastrointestinal disorders, insomnia, colds and allergies.

We use this treatment approach if your child suffers from a condition that makes them energetically cold. It involves warming the acupuncture point with a herb such as dried mugwort. The warming approach varies depending on the age of your child. The most common warming method is holding a cigar-like stick with a lit mugwort close to the acupuncture point but not touching the skin. It is one of the most relaxing needle-free acupuncture therapies. Moxibustion is effective in treating itching, stinging, bites and other dermatological issues. Additionally, it helps improve immunity, allergies and digestive disorders.

the Benefits of
Needle-less Acupuncture

The use of acupuncture has been on the rise since most people see it as an effective treatment approach for various ailments in kids. Some of the ailments and conditions that it treats effectively are:

Kids and especially young infants, are sensitive to pain, making it hard to find an appropriate treatment option that suits them. However, with this needle-free acupuncture, your kid will not be exposed to any pain. Our skilled acupuncture practitioners are always ready to attend to your kid’s health issues. We use various tools such as cold lasers and tuning forks to stroke, tap or rub your kid’s body- a painless therapy with magical results.

Since most life-long diseases begin at an early age, we help you identify them and administer the right therapy to counter their effects. Treating ailments when the children are still young makes them manageable and reduces the risk of greater problems as they progress into adulthood. Additionally, introducing this painless therapy to children at a young age helps boost their immunity, reducing the potential risk of contracting ailments. We tailor our therapy options as per the needs of your child.

It Has No Side Effects

Different kinds of medications administered to kids cause various allergic reactions. Some cause fever, nausea, diarrhea or even insomnia. Additionally, some kids are allergic to compounds used to manufacture drugs, for example, sulfur. Since this method does not involve injecting medications and other substances into the bloodstream, the risks of side effects are very low. This aspect makes it an ideal treatment option for kids prone to allergic reactions. If no treatment option seems to work for your kid, then you should try this needle-free therapy.

It Is a Complementary Treatment

Not all conditions can be treated solely through acupuncture. In some cases, it works as a complementary treatment approach. For example, if your child has asthma, they will still need conventional medications. Additionally, if they have diabetes, they should not throw away their insulin injection. With such ailments, needle-free acupuncture works to speed up recovery and reduce the pharmaceutical side effects.

Since acupuncture works to restore the efficient flow of energy throughout the body, it improves blood flow and nutrient absorption. If this therapy is administered regularly to children, it can calm their nervous system and improve blood circulation. Additionally, it helps in reducing inflammation and general body pains.

Like adults, kids are also prone to body pains resulting from headaches, backaches, muscle strains or stomach aches. Acupuncture incorporates the aspects of massaging and body tapping, which are well-known pain remedies. Besides, it initiates the release of endorphins, which are natural painkillers in the body. Therefore, it is an ideal pain management technique.

Yuan-Chi Lin, M.D, an anesthesiologist dealing with pediatric pain management at a Boston-based children’s hospital, conducted a study regarding acupuncture and pain management. His study consisted of 243 children between the ages of 6 months to 18 years who were seeking acupuncture for various pain issues. Before the study, the children rated their pain at 8/10, with 10 being the worst pain. After the acupuncture therapy, they later rated their pain at 3/10. This was quite an improvement and the children could go back to school and participate in extracurricular activities. This study lasted for one year

Sign-up to join our ever-growing community and receive the latest promotions, updates, and industry news! Submit the form below and check your inbox or promotions folders for your welcome email!